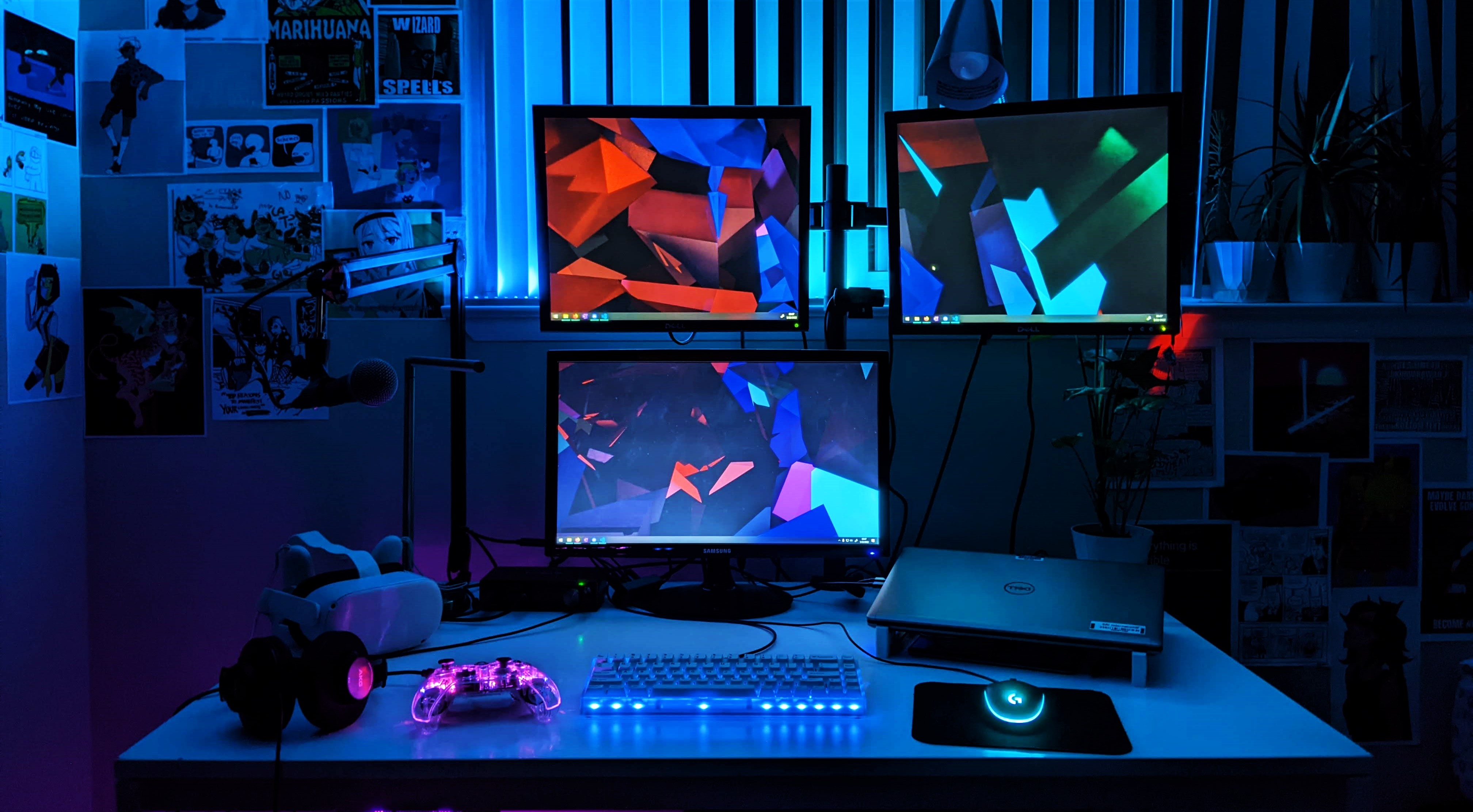 Quick update on the state of my computers, following a large purchase and a Twitch build stream. 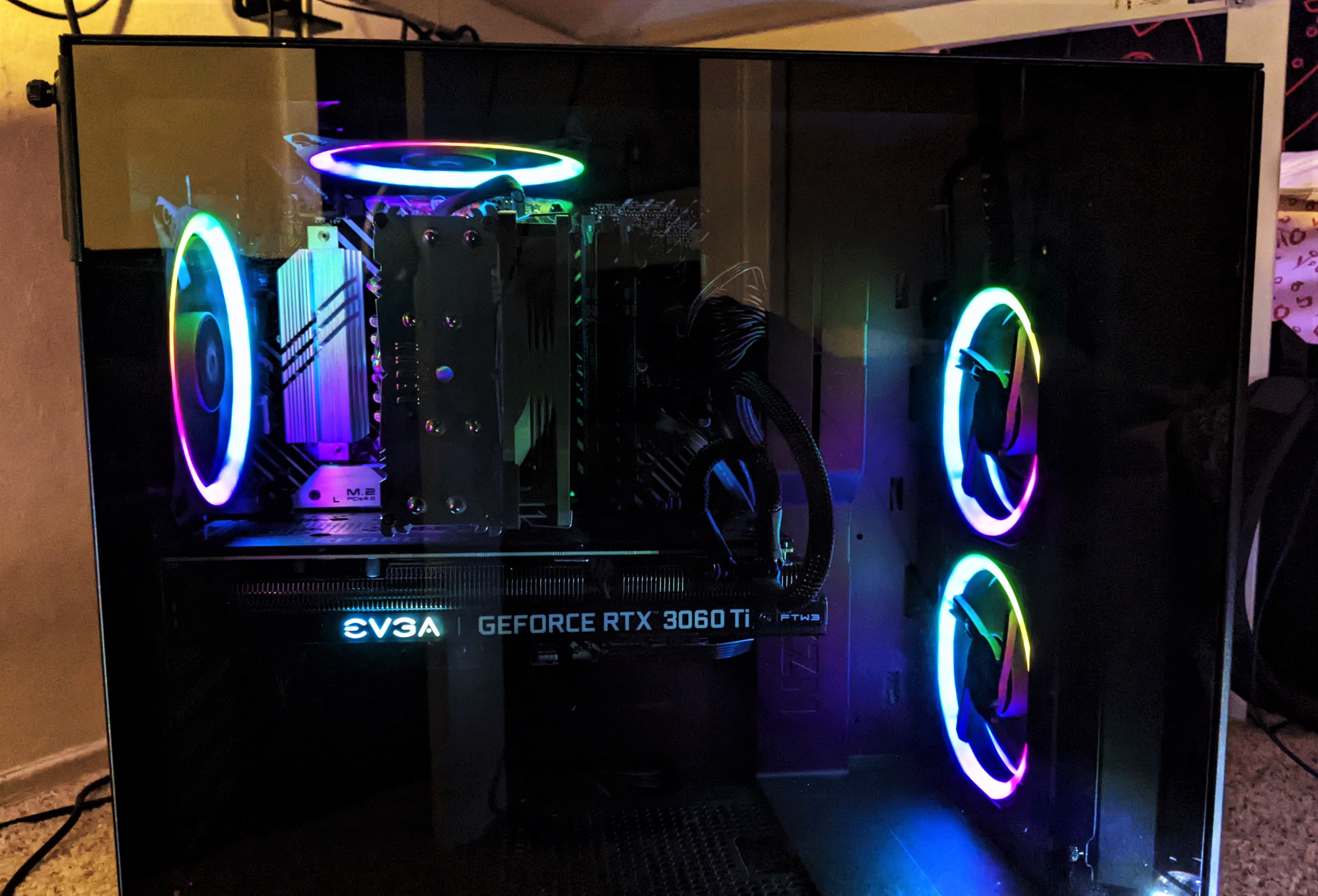 This was the first time I have ever done a full PC build from scratch using all new components. After working for about 6 months, the majority of my computing for personal reasons had shifted to taking place seated at my desk - and requiring much more graphical prowess. The amount of gaming, complex 3D modeling, and video editing had spiked. My laptop was really struggling to keep up, and performance was further degrading even with the thermal measures I had put in place. 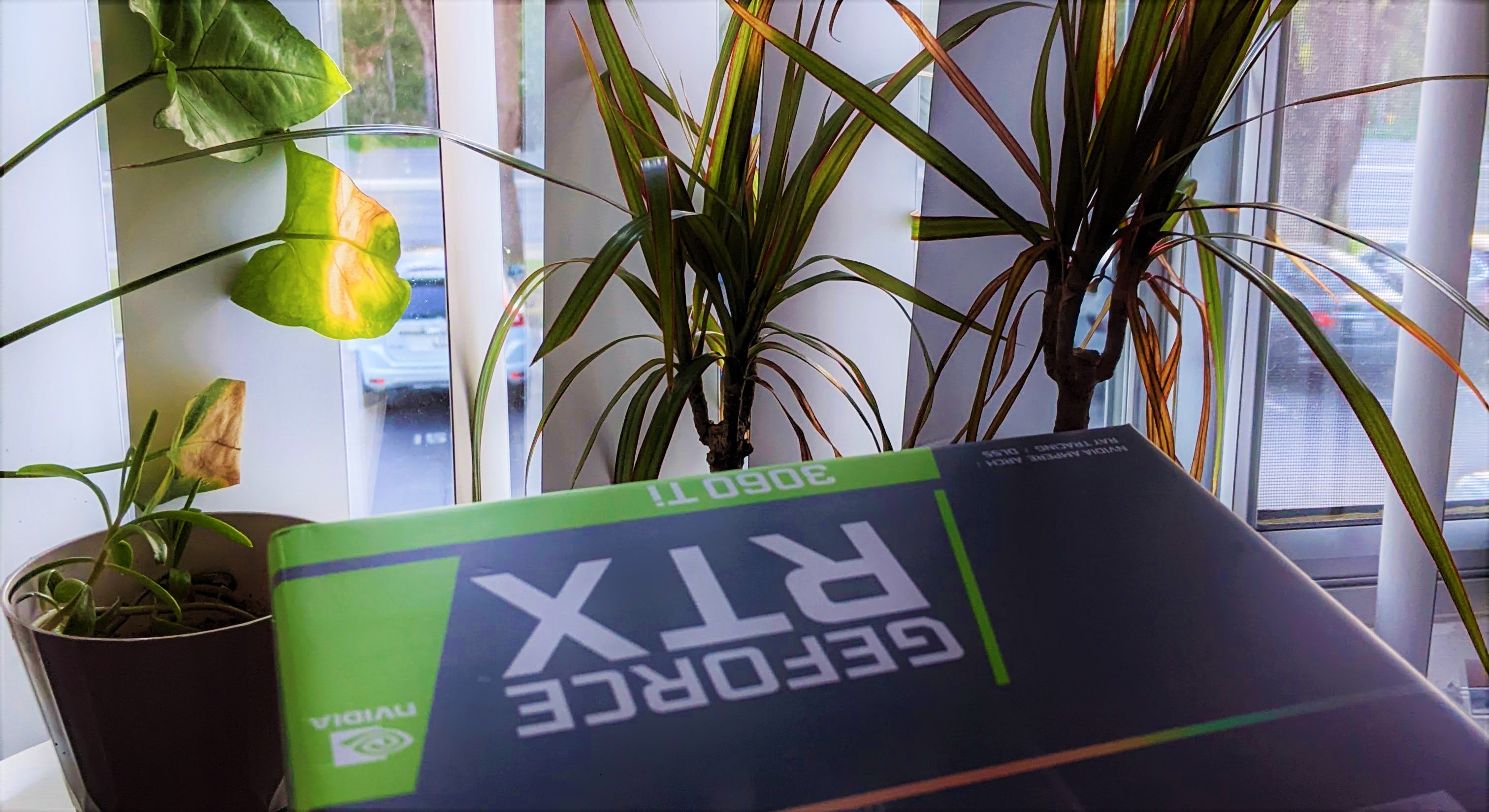 This, and the recovery of the graphics card market, pointed me towards a new tower build. I would keep my Lenovo Flex in service as a mobile solution, as it is still perfectly functional - and aided by the use of my NAS for shared network storage. As for my ThinkPad, the keyboard seems to have mysteriously broken - a common mode of failure, but a replacement is around $30 (on, as you recall, a $100 purchase). As I don’t need to lean on it as a multimonitor solution, it will be closed, tethered to my router, and relegated to running VNC server or something. 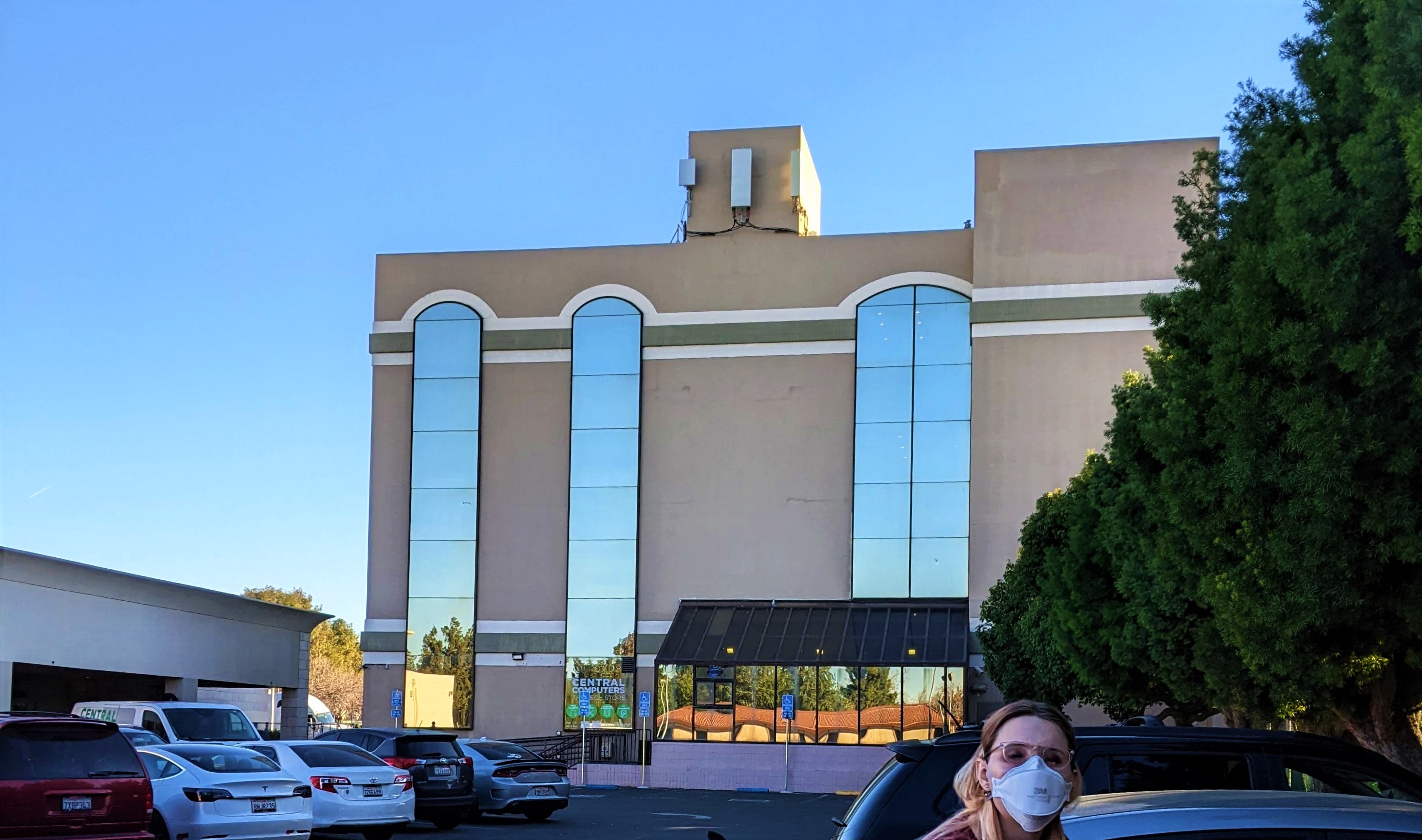 Parts selection was performed in this order: 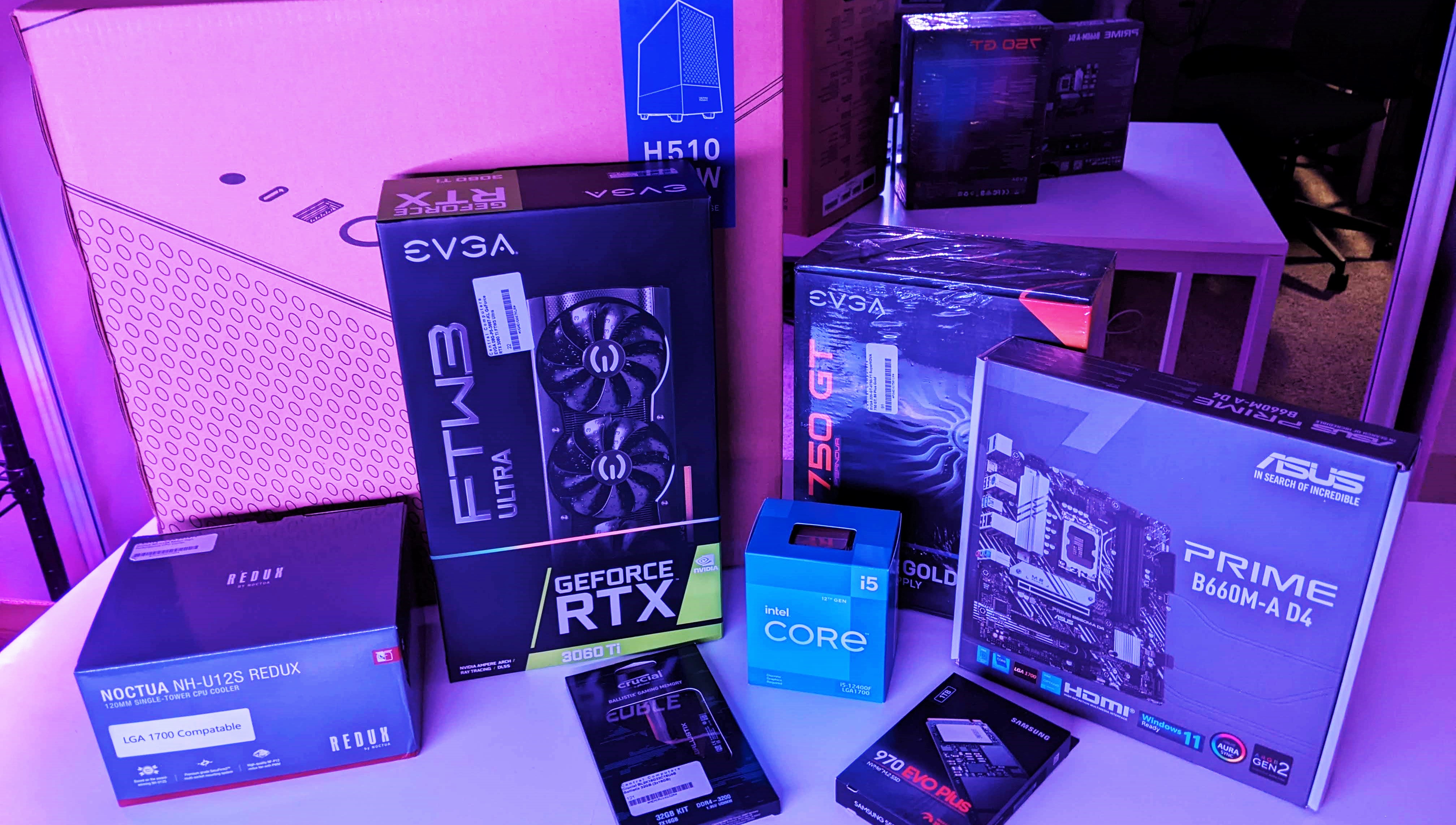 I decided to do a little build stream on Twitch. As a solution to see chat without having a laptop taking up table space, I used my projector to show text on the surface of the white table I was using. It was a fun little time :)

When I pressed the power button for the first time, it didn’t turn on - realized I had left the power supply switch off. It posted after that.

So far, the PC has worked great and really sped up my creative process in Premiere, Hydra, and Blender. As for games, I have finally been able to seriously play Cyberpunk 2077 and assorted VR games. If I see a usage, I might set up a remote desktop client (parsec to test, and maybe I’ll eventually get Windows Professional for native remote desktop) to have the desktop power from any computer. That, however, will be a different post.